It was great fun taking part this summer in the new Channel 4 coastal archaeology series, Britain at Low Tide, with the wonderful and multi-talented Tori Herridge. The series begins on Saturday November 19th at 8pm.

The first episode visits Northumberland. My role was to talk to Tori about fishing traditions in the village of Beadnell, and before that to guide researchers to interesting sites around the village. I also provided archive photographs from my collection. Among the sites I showed them were the ‘old pier’ which former National Trust Archaeologist Harry Beamish and I identified in 2006 from a 1759 plan of the village. As I suggest in my book Limekilns and Lobsterpots, this pier, ‘old’ in 1759, could potentially be medieval. The CITiZAN archaeology project and Britain at Low Tide have provided an opportunity for archaeologists to test this theory. We will find out on Saturday what they conclude.

If you would like to know more about Beadnell’s maritime history and archaeology, including the ‘old pier’ and the ‘bratt holes’ which appear in the programme, my book Limekilns and Lobsterpots (Jardine Press & Windmillsteads Books, £7-99) gives a fully-illustrated guide to these and many other sites of interest in the village. It also contains the 1759 plan, courtesy of Northumberland Archives and the Craster family. Copies are available locally, from Barter Books in Alnwick, or online from Northern Heritage. 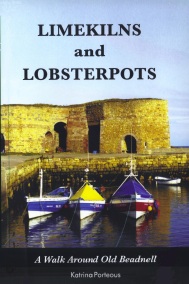 For more detail on the medieval fishing traditions of north Northumberland, and their relation to more recent Beadnell history, a paper on the subject which I co-authored with Dr Adrian G. Osler appeared in Mariner’s Mirror vol. 96, 2010, issue 1. Its title is:

‘Bednelfysch and Iseland Fish’: continuity in the pre-industrial sea fishery of North Northumberland, 1300-1950 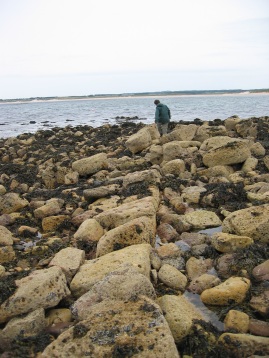 Above: The ‘old pier’, Beadnell, which appears on a plan of 1759 and features in Britain at Low Tide (photo from Limekilns and Lobsterpots).

An exploration of our nearest star in words and music

By Katrina Porteous and Peter Zinovieff 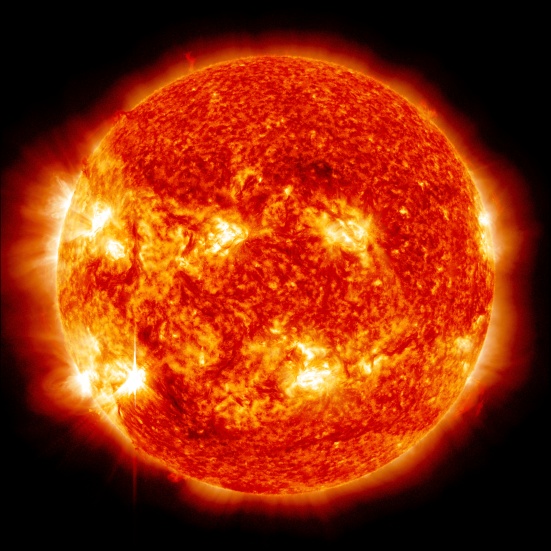 Our Sun is amazing. In this immersive half-hour performance, see it in wavelengths beyond human vision and ‘hear’ its sounds, which scientists use to ‘look’ inside it. A rare world premiere from poet Katrina Porteous and computer music composer and pioneer Peter Zinovieff. Visuals by Christopher Hudson.

Duration: 45 mins, including introduction to the Sun by a Northumbria University Solar Physicist 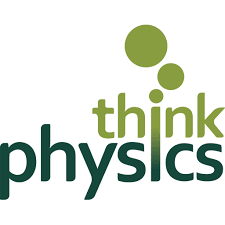 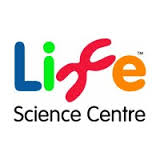